Cape Cod has so much to offer residents.  Our guide to homeownership in this beautiful region provides 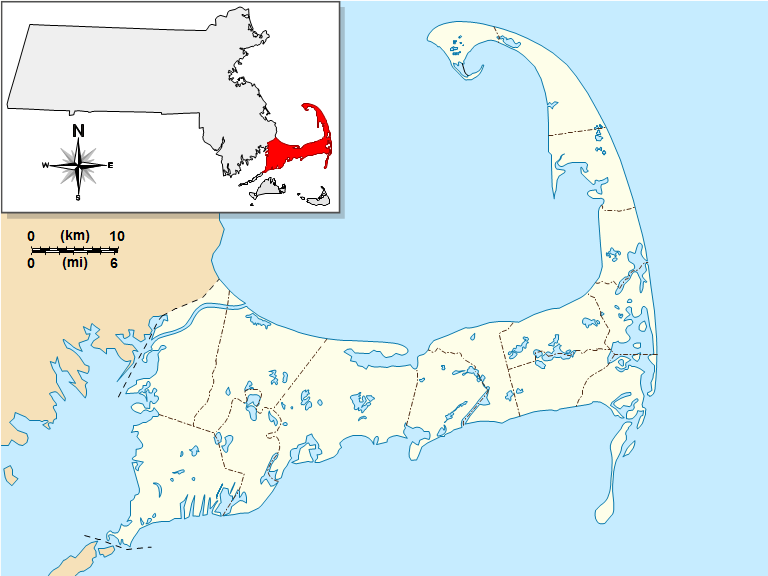 information for current residents and prospective homeowners.  An excellent place to begin is the Barnstable County government website that includes numerous resources and services for residents and property owners.  To highlight a few:

Cape Cod Towns' FY '20 Tax Rates are listed below except for Yarmouth which was not posted as of 1/22/20.

Each town on Cape Cod hosts a website with a variety of information ranging from beach and transfer station sticker information, to events and town committee agendas. We pulled out the county's and each town's website, taxes, assessed values and field cards, local chambers of commerce, and school districts.

Barnstable County houses a registry of deeds, in the town of Barnstable, on route 6A.  Here you can discover much about the ownership record, title history and liens on properties as well as much more.  Don't be discouraged by the nuanced interface, the county employees are helpful in person and over the phone.  As an interesting side note, the first ninety-four volumes recorded at the registry were lost in a catastrophic fire in 1827.  As a result, some of the property history is still in land court if instruments could not be re-recorded.  So don't be discouraged if you can't find what you are looking for, just check in 'land court' instead of the 'recorded land'.

One very common and sometimes befuddling aspect of local homeownership on Cape Cod relates to septic systems.  Put simply these are systems that collect wastewater from the home, separate solids from liquids, and leech the liquids back through a natural soil filter into the ground.  For more information on septic systems please check out some of these useful links

Local Building and Construction in Brief

Regarding construction on Cape Cod, the traditional 'Cape' style house (pictured with red painted clapboards) stems from a New England style of utter utilitarianism.  The fairly high pitched roof prevented the crushing weight of heavy snowfall from collapsing the building and the upstairs bedrooms meant the heat would rise upstairs to make sleeping more comfortable.  You can find 'Half Capes' and full Capes all over, though many have seen additions or dormers added to increase usable space.  Most construction on Cape Cod is wooden framed with cedar shingles or clapboards for siding and pitched asphalt roofs.  Some homes also have red cedar shingling on the roof.  We have a graphic here, that does a phenomenal job of illustrating the elements of homes. 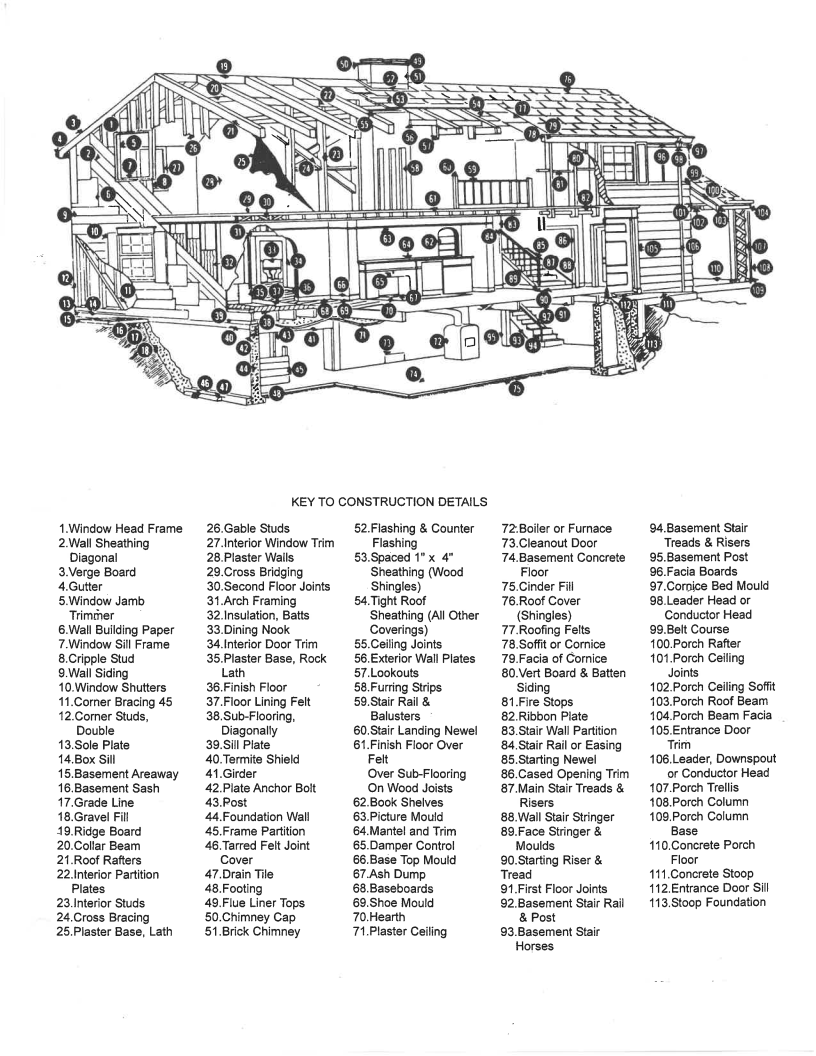 A fact of life on Cape Cod (as with anywhere) is the occasional power outage.  Cape Cod, being a peninsula in the Atlantic Ocean, receives a number of storms during the year, particularly during the winter.  Affectionately known as Nor'easters from the direction of the wind, these storms can cause some damage to the unprepared house.

Cape Cod's proximity to the ocean is part of what makes it such a treasured and wonderful place to live.  The water that makes up our aquifer floats on the saltwater and, when the groundwater is high, can be seen in basements.  When the Cape was first settled basements were dug by hand and, as a result, often were shallow or limited to root cellars under only a portion of the house and many antiques on Cape Cod still feature these stonewalled and circular cellars close to kitchens.  As development progressed and heating requirements changed from hearths to furnaces, the 'Cape Cod Basement' was born.  In these instances a small section of the basement is accessible from an exterior bulkhead and is often deep enough to stand in.  These smaller areas sometimes feature furnaces, water heaters, oil tanks, washing machines or dryers - whereas the rest of the basement is frequently an earthen floor and only small enough in which to crawl, affectionately known as a 'crawl space'.  Another commonly seen aspect of basements on Cape Cod are sump pumps which act to keep the groundwater below the floor of the basement.  Like any appliance these should be maintained and specifically checked after significant rain storms and during the spring. 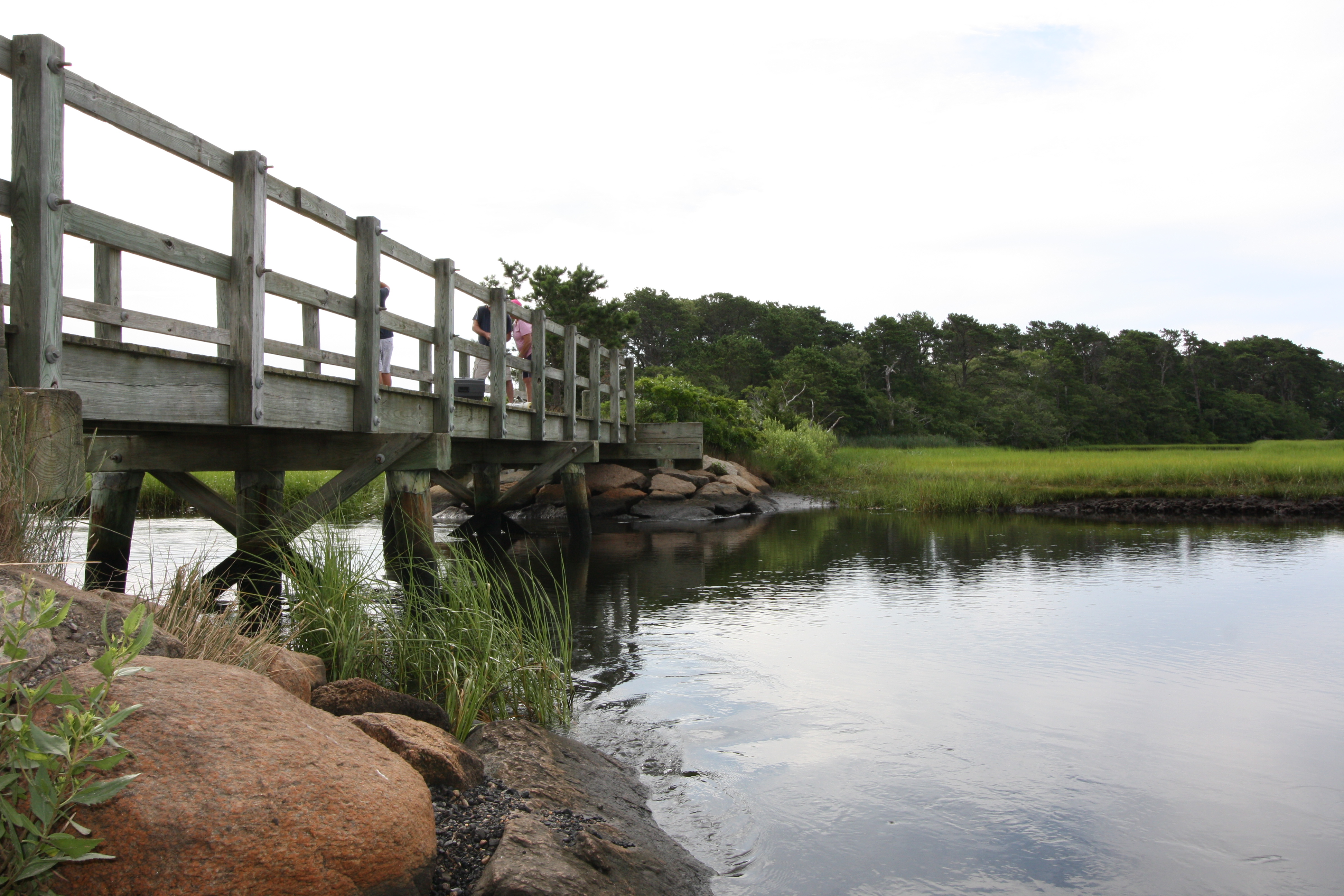 The Cape’s rural past still has other remnants including dirt roads, wooden bridges and low bridges.  Picturesque examples of wooden bridges can be seen crossing Bell’s Neck Road and North Road (the walking bridge pictured at right) in Harwich, and the bridge to Lieutenant’s Island in Welfleet. 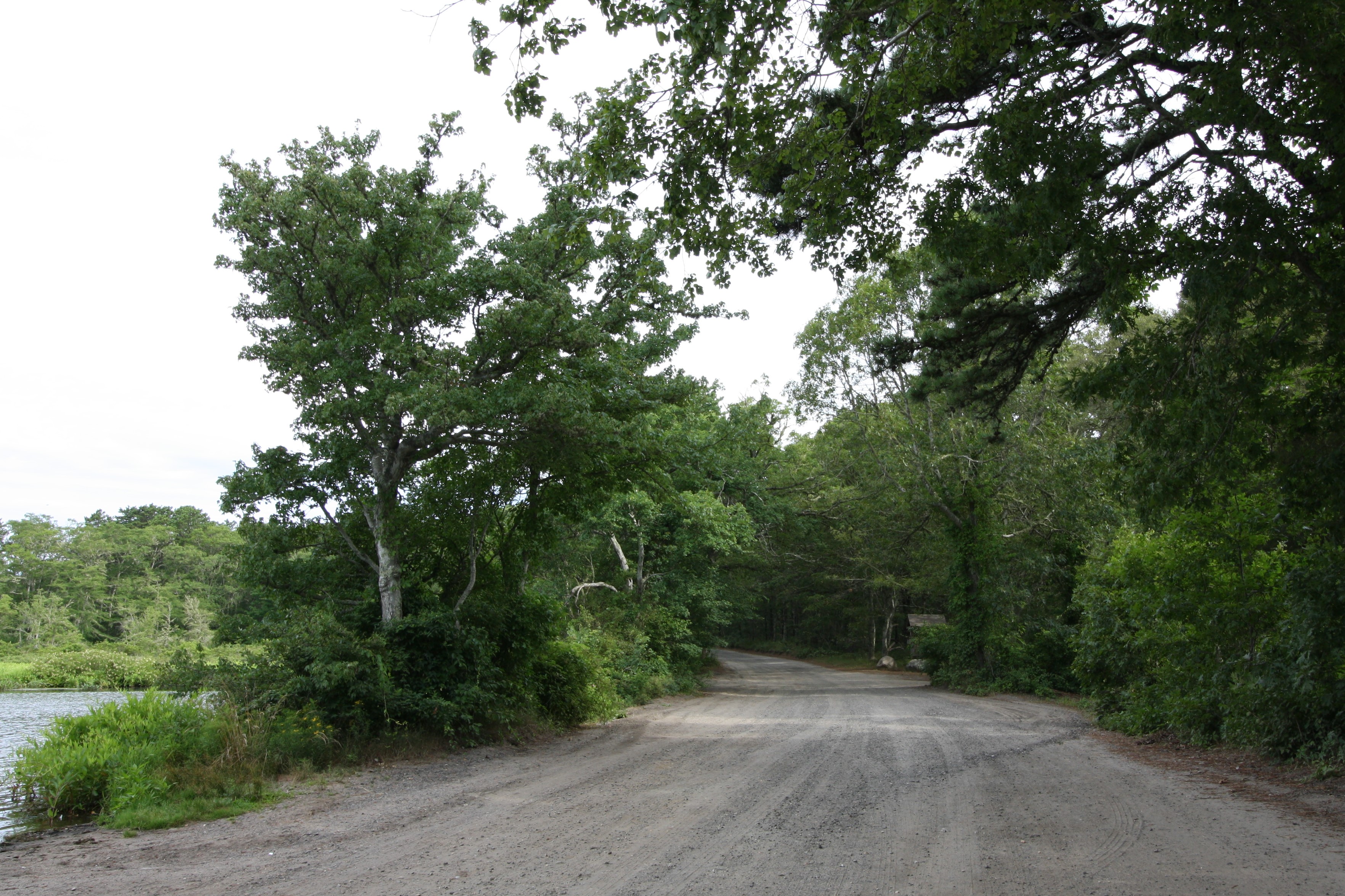 Living on a dirt road comes with the advantages that the traffic is limited generally to locals and the poetic benefit of being able to say ‘turn down the dirt road’ when inviting friends to dinner.