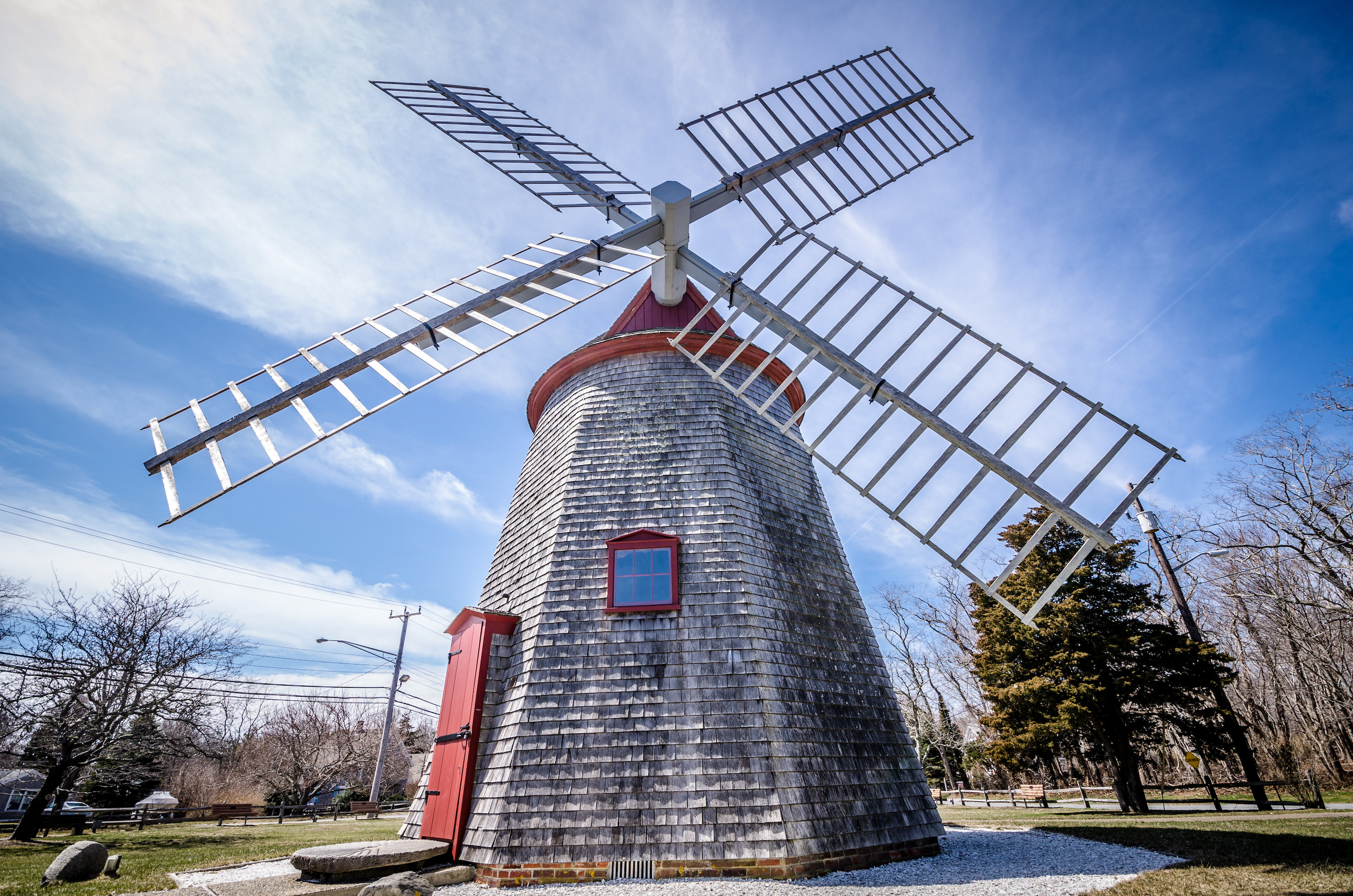 Brewster was first settled 1656 and incorporated in 1803. It was named in honor of Elder William Brewster, the first religious leader of the Pilgrims at Plymouth Colony. The town covers about 25 square miles and is bordered by Cape Cod Bay on the north, Dennis on the west, Harwich on the south and Orleans on the east. The year round population is approximately 10,000.

The town is bordered by extensive tidal flats to the north along Cape Cod Bay. It is the home to the gorgeous 1,900 acre Nickerson State Park which features four ponds that are stocked yearly with trout. The pubic beaches on Cape Cod Bay, starting from the east end of town are: Crosby Landing, Linnell Landing, Ellis Landing, Point of Rocks Landing, Breakwater Beach, Saint’s Landing, Mant’s Landing (Robbins Hill Beach), and Paines Creek Beach. Fresh water ponds with public access for recreation include Long Pond, Upper Mill Pond and Sheep Pond.  For some ideas of things to do in Brewster click here.