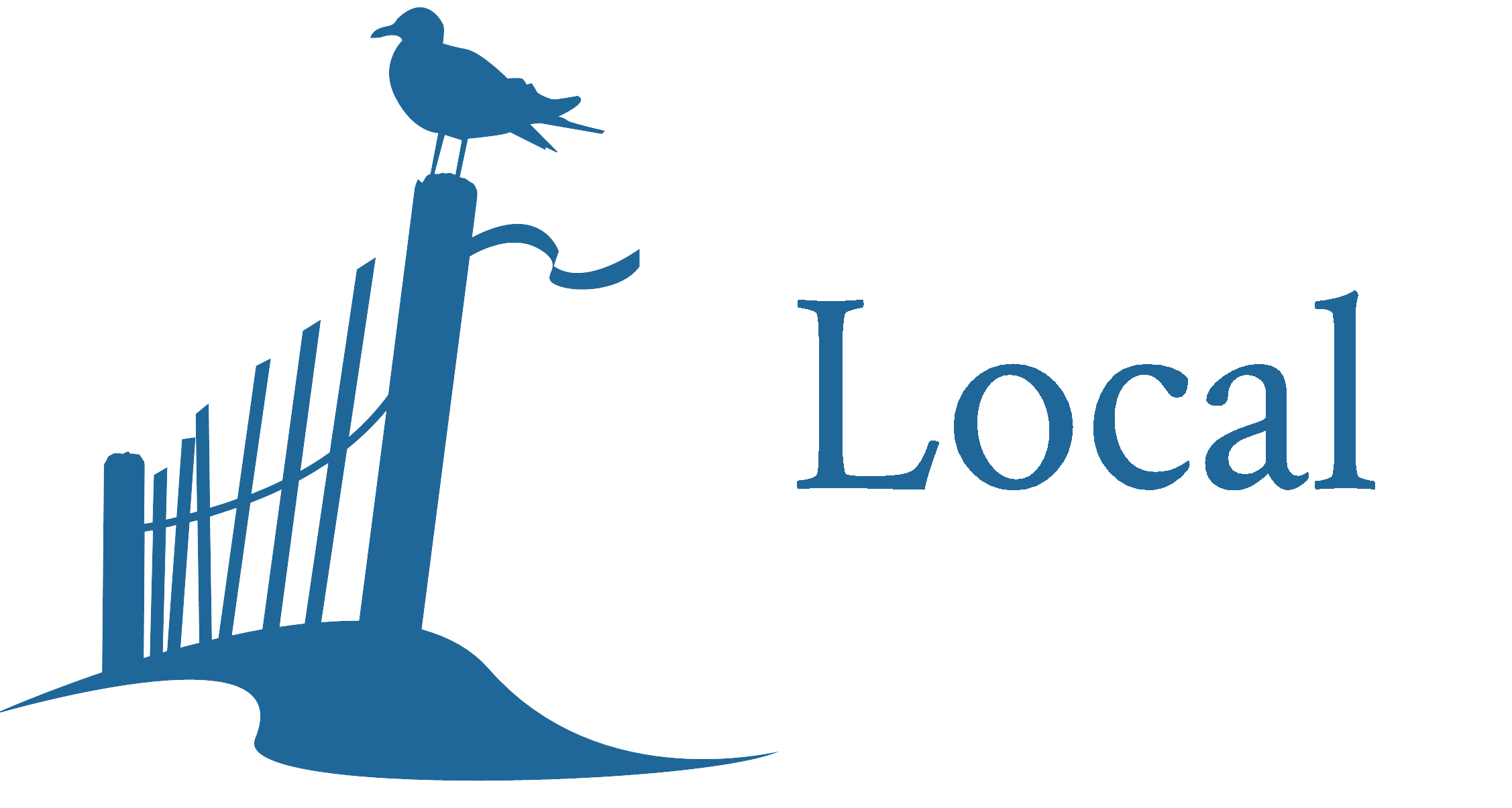 Whether you are buying, selling, or renting your home, one of the most important decisions you will make is who will represent your interests during the transaction. Those representatives should always be experienced local professionals with strong relationships in the community. I recently closed a transaction that perfectly illustrated just how important those relationships may end up being. Take a look:

Three days before closing on a seller client’s home the buyer’s attorney discovered two title issues which were going to prevent us from closing: an undischarged mortgage and an outstanding right of first refusal from the original developer. Title issues are always trouble but this was particularly troubling because my sellers were using the funds from their sale to purchase another home on the same day – a delay on the sale would cause serious complications for everyone involved. But my clients had done the right thing – they had carefully selected a team of experience professionals with strong connections in their respective professional communities. Here’s what happened:

We were in a rush so the attorney asked me (as the seller’s agent) to work on the right of first refusal while she and the sellers dug in on the mortgage. Because of my local knowledge, I happened to know who the developer was, and that he had retired and sold his business about 15 years ago. I also happened to know who he sold the business to, and have a working relationship with that person. So I called him up and got the contact info for his predecessor. I then spoke with the developer who sent me to his attorney here in Yarmouth. I called the attorney, with whom I have closed dozens of deals and asked for a favor. That afternoon the document was prepared and signed. First problem solved.

But what about the second problem? The mortgage on the home had been paid off for 10 years, but the bank never recorded the discharge. [Editor’s note: this happens ALL THE TIME. Always call your bank to make sure they recorded the discharge after your last payment to avoid this issue yourself]. The mortgage was, sadly, with a large national bank, so my sellers’ tearful trip to the branch was useless. So they regrouped and, on a lark, called their financial advisor. At dinner time on a weeknight. He picked right up. They explained the situation and he said, “You know what, I know someone who works in the mortgage department at that bank’s headquarters. Let me reach out to him.” By noon the next day they had satisfactory documentation of the discharged mortgage in hand, thanks to their finance guy’s local relationship within the bank.

We sent the completed file to the buyer’s attorney, the transaction closed as scheduled on Friday, my clients bought their new house that afternoon, and everyone walked away happy. Disaster averted.

So what was the trick? Local relationships. My clients had carefully selected a team of local experts and it paid off big time. Think about it like this – what if their Realtor hadn’t been local? Would the seller’s attorney have known and trusted him to solve part of the problem, or would she have had to extend the closing date to give her time to do it herself? Would the agent have known immediately who to call to track down the long-since retired out of state developer? Would the developer’s attorney have been willing to do the agent a favor by rushing the file? What if their financial advisor had been a nameless associate at a large firm who they couldn’t reach after hours? Or who didn’t have personal local relationships within the industry? Would they have still closed on time? Maybe. Maybe they would have gotten lucky. But why leave it to chance? Real Estate is a team sport – when you assemble your team, make sure to pick local professionals who have the experience and relationships in their industries to give you the best representation possible.